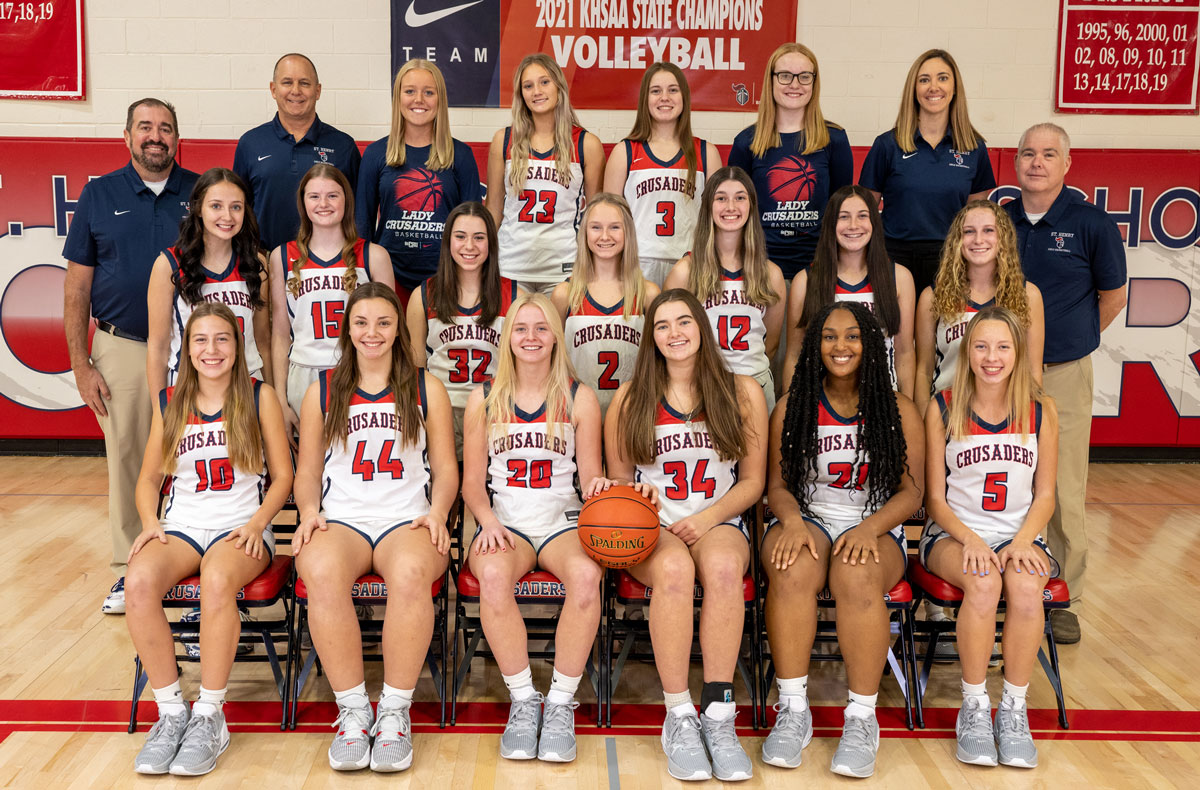 The Basketball team competes at the Varsity, JV, and Freshman levels. Students are welcome to attend open gym sessions from April to October. Tryouts for all three teams are held in October. The teams typically play 20-30 games beginning in late November through post-season play in March. Practices are held daily, after school on days when there are no games scheduled during the week.