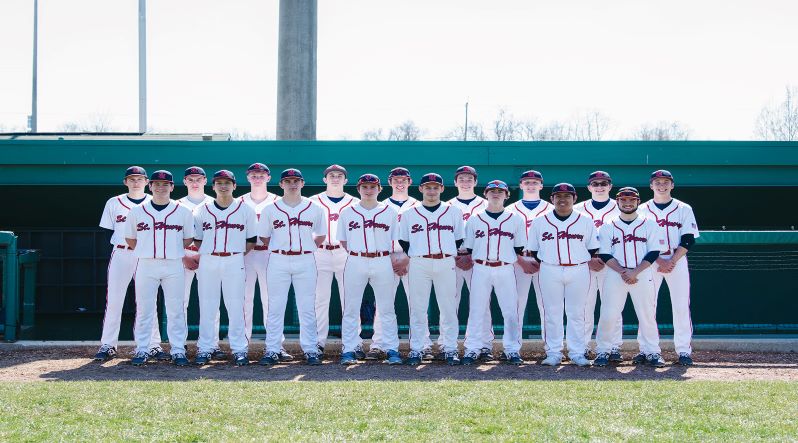 Baseball is a spring sport with Varsity, JV, and Freshmen teams. All SHDHS high school male students, and occasionally district 8th-grade boys, are eligible to try out.

The Baseball team competes on the Varsity, JV, and Freshman levels, playing in the spring of the school year. Tryouts for all three teams are held in February each year. The season runs through the state championship competition in June. Student-athletes not playing other sports are also expected to participate in the off-season conditioning program as directed by the head coach.