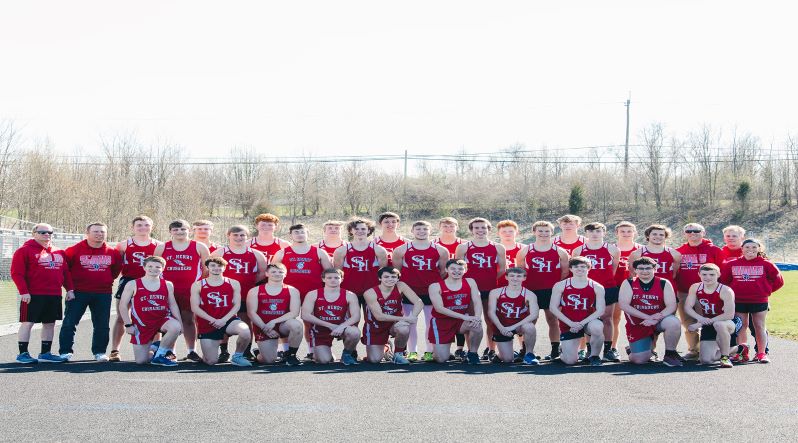 Track and Field is a spring sport beginning in February. Some of our athletes also compete in the Indoor Season held during the Winter months. The track team does not cut athletes, but very high numbers can reduce the opportunities for some to compete. Most varsity meets take place on Friday evenings or Saturday mornings, with JV and Freshman meets taking place in the evenings during the week. Freshman and JV complete their seasons in mid May, while the Varsity team runs until the state championship meet, which is generally held during the last week of May or the first week of June.