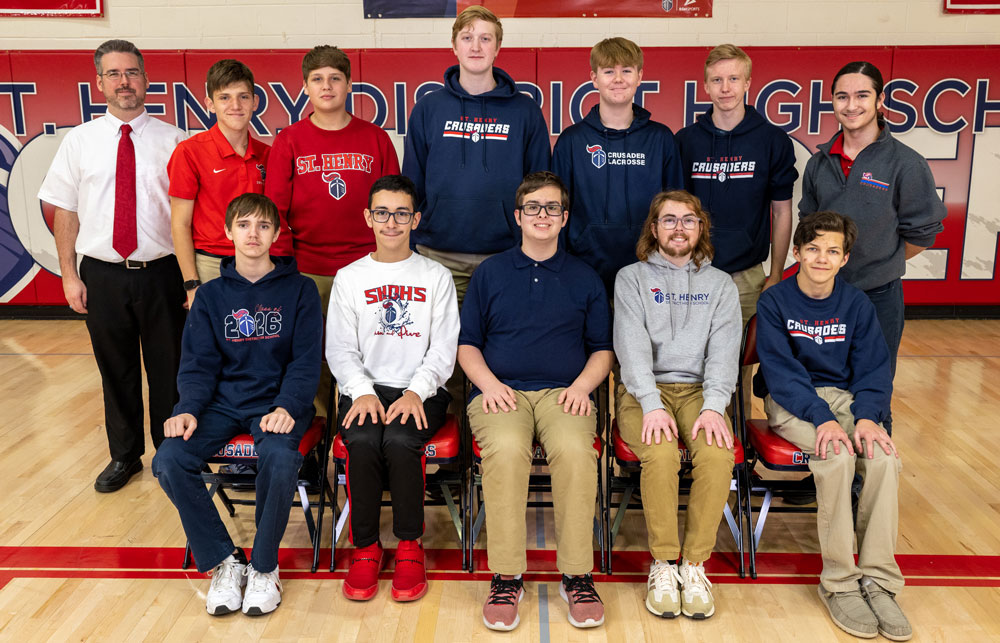 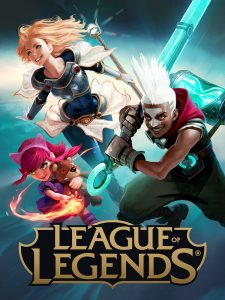 League of Legends (abbreviated LoL) is a fast-paced, competitive multiplayer online battle arena (MOBA) game with the world’s largest gaming community. The game requires critical thinking and teamwork, where each player must support one another to succeed. Teams of five compete head-to-head across multiple maps and game modes. Learn more about League of Legends. 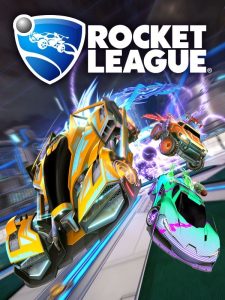 Rocket League is a sports-action game that combines soccer with driving. Like traditional soccer, the goal of the game is to score more points than the opposing team; however, this unique approach introduces exhilarating momentum, speed and vehicular control to the mix. Since the game’s initial launch in 2015, it has amassed a community of over 51 million players. Rocket League is published by San Diego-based game studio, Psyonix. 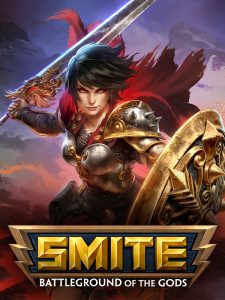 SMITE is a multiplayer online battle arena (MOBA) where players pilot mythological characters and try to control a three-lane map. Teams of five players much work together to level up their characters and secure map objectives on a mission to siege the enemy’s base and defeat the opposing Titan. SMITE quickly established itself as one of the top three MOBA games with over 25 million players across around the world.

High school athletics emphasize positive values. The participants and coaches have worked hard to create a sense of teamwork, respect, responsibility, and perspective. We remind you that good behavior is expected and that misconduct will not be tolerated. Let this competition reflect mutual respect among all participants, officials, and fans.